Chiefswood National Historic Site is the birthplace and childhood home of renowned Mohawk and English poetess E. Pauline Johnson. It was constructed between 1853 and 1856, at Six Nations, as a wedding gift from her father, Chief George Henry Martin Johnson, to her mother, Emily Susanna Howells.

Born on the Six Nations of the Grand River Territory in 1816, George Johnson attended the Mohawk Institute in Brantford, Ontario before working as an interpreter for church and government contacts. He also succeeded his uncle, Henry Martin, as a Pine Tree Chief on the Haudenosaunee Confederacy Council. His first position as an interpreter was at Her Majesty’s Royal Chapel of the Mohawks for Reverend Abraham Nelles. Following that, he worked for Nelles’ successor, Reverend Adam Elliott. He took up residence at the Tuscarora Parsonage with Elliott, where he would eventually meet his future bride, Emily Howells. 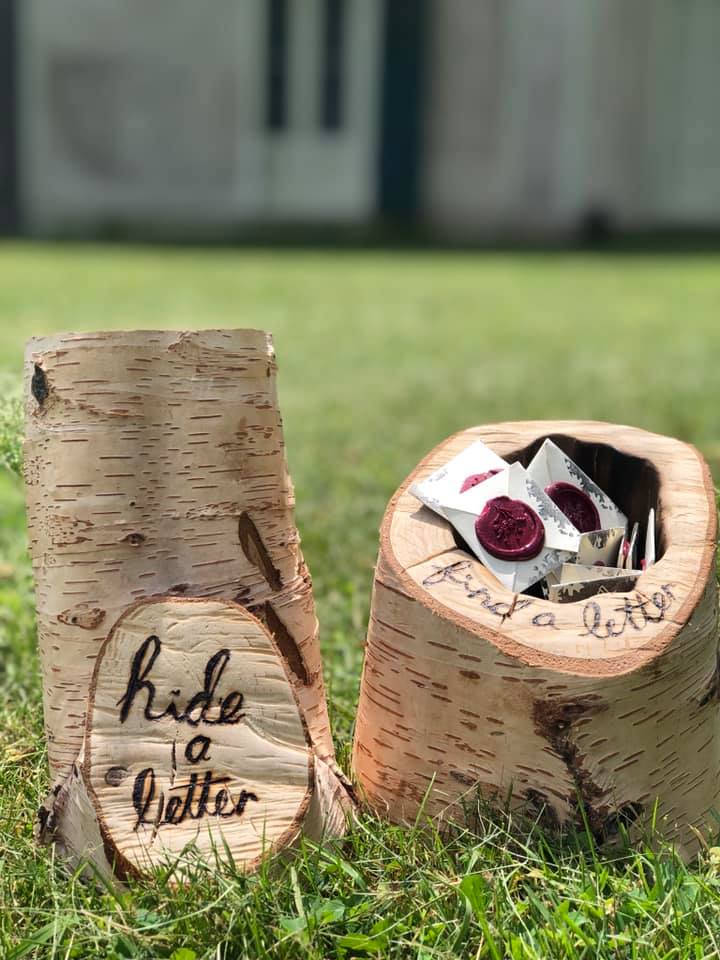 Emily Susanna (Howells) Johnson was born in 1824 in Bristol, England. Her family moved to the U.S. (Ohio specifically,) in 1828 to pursue her father’s passion as an abolitionist – freeing slaves by helping to transport them to Canada via the underground railroad network. Emily would eventually move to Canada – to the Tuscarora Parsonage – to live with her sister (Eliza Beulah,) and her husband (Reverend Adam Elliott,) where she would meet and fall in love with George H.M. Johnson. The couple were secretly engaged for five years, hiding love letters to each other in a hollow tree on the property. They married on August 27, 1853. 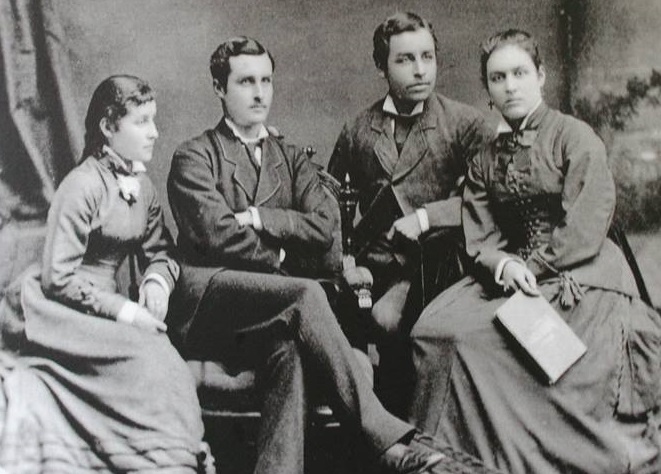 George and Emily Johnson went on to raise four children, of which Emily Pauline Johnson was the youngest. Today, Chiefswood National Historic Site is open to the public for tours. Although its regular season runs throughout the spring and summer months (Victoria Day Weekend through Thanksgiving Weekend,) Chiefswood National Historic Site is also open for private tours and group bookings during the off-season. Visitors can enjoy the museum’s period décor, replica wallpaper, and the history behind the family whose home along the Grand River yet stands as a testament to their passions, pursuits, and pastimes here on the Six Nations of the Grand River Territory. For museum hours and tour information, visit the Chiefswood National Historic Site online at the link available here or call (519) 758-5444. Follow the CNHS social media to learn about upcoming events on Facebook, Instagram, and Twitter.

Font Resize
Contrast
Accessibility by WAH
You Can Win!

Visit one of the advertised markets on our social media accounts for a chance for you to win our Winter Prize Basket! All Ballots cast are entered into the Grand Prize December Draw Automatically! 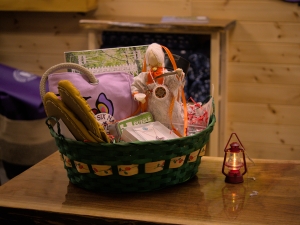 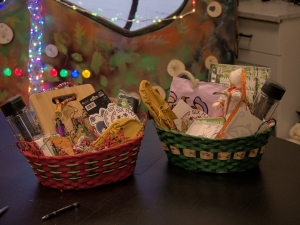